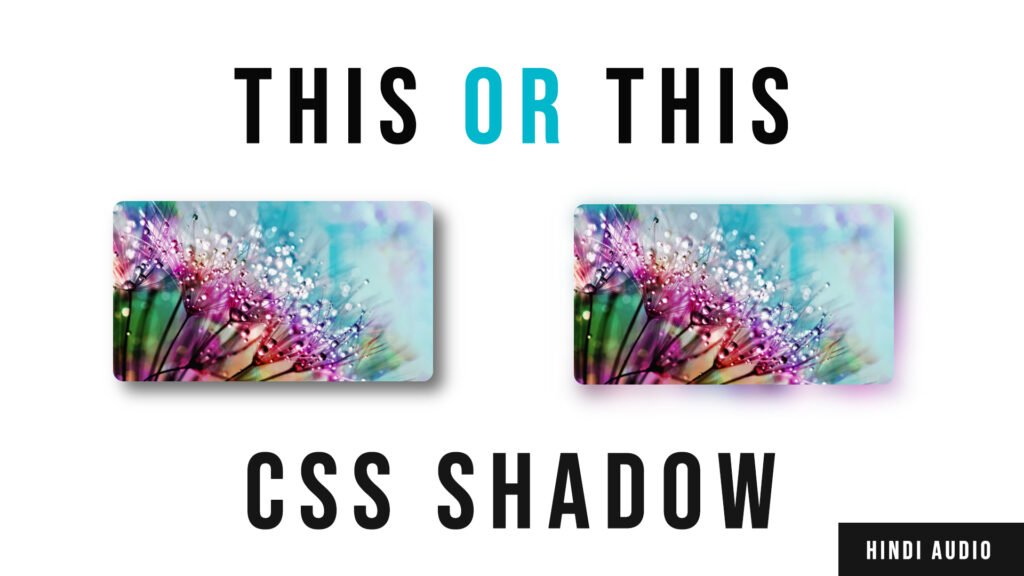 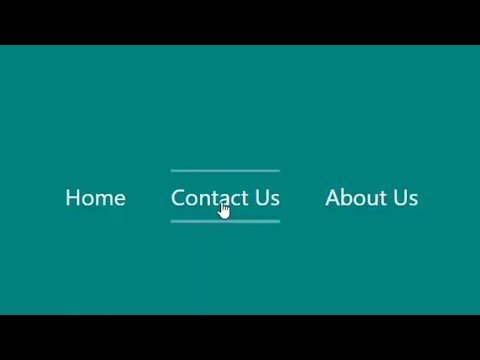 Learn How to create animated navigation bar menu using CSS. This tutorial can be followed by any beginner who has knowledge of Basic HTML and CSS. Video tutorial along with code is provided to you below. Code More HTML and CSS Designs With Code and Tutorials Responsive Landing Page Design Using HTML and CSS Only […] 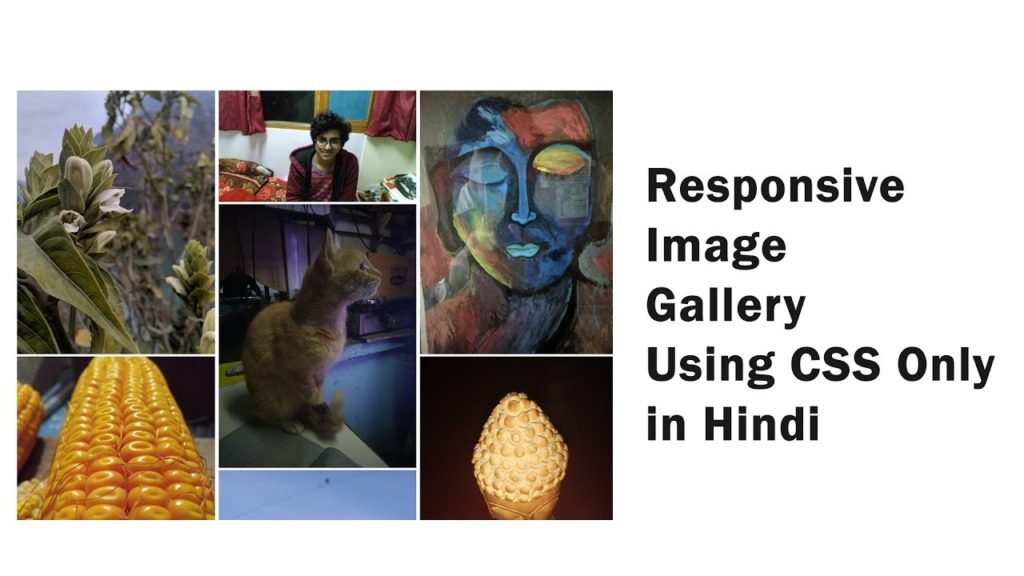 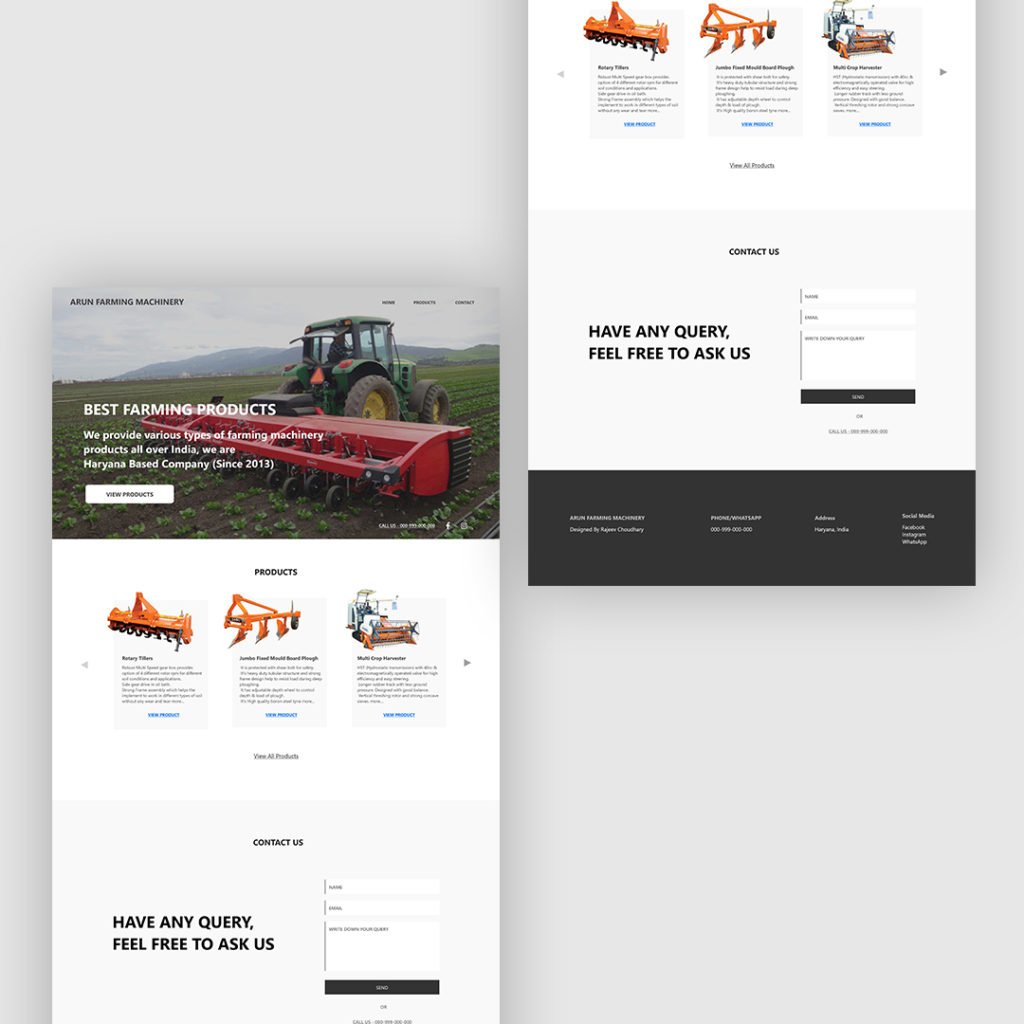 Learn how to make this design using css flexbox, its very easy to create this one if you know basics of css flexbox. This video can be followed by any beginner or intermediate, code is available. If you don’t know CSS flexbox please check this tutorial – Click Here For Learning more design Check out […] 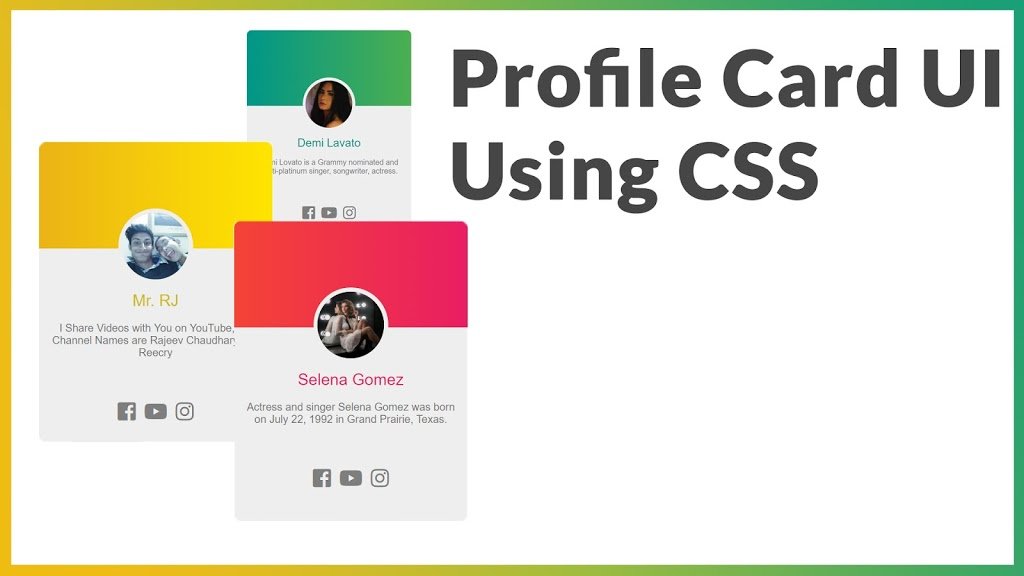 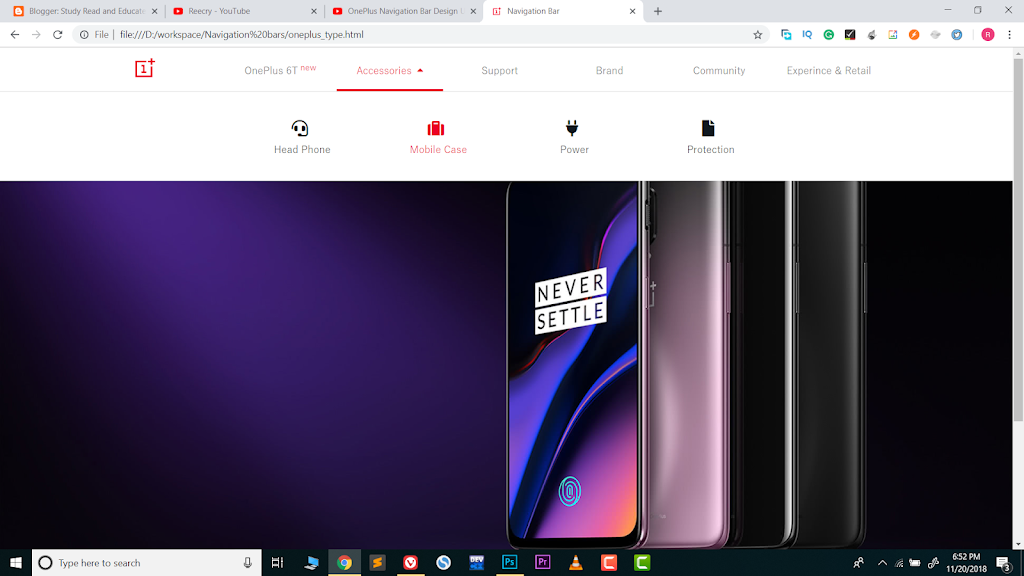 Learn how to create beautiful navigation bar using CSS only, In this article you will get code of the navigation bar with the video tutorial of it. This design is very easy to create it can be created by any buddy who has knowledge of basic HTML and CSS. All the hovers effects on this […]

How to Create Cards Using HTML and CSS 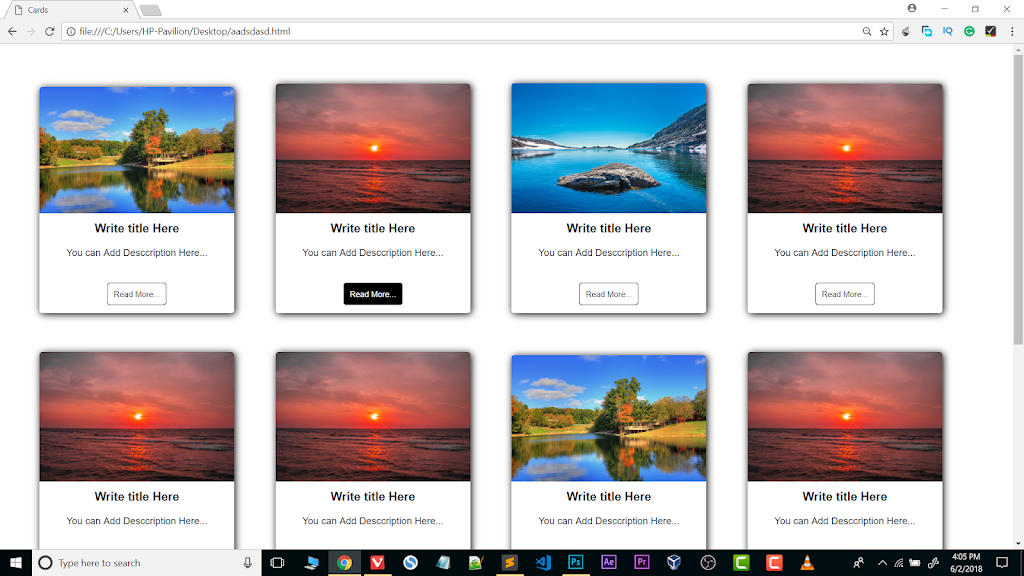 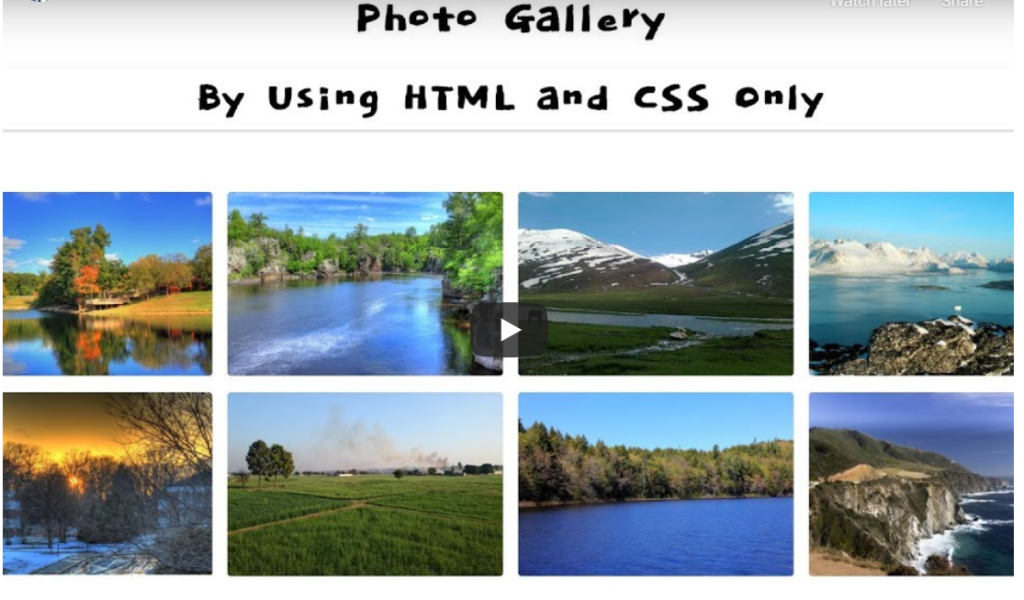 Learn how to make photo gallery by using HTML and CSS, Any buddy can follow the tutorial, Its created for a beginner and intermediates who are learning html and css. If you don’t have knowledge of html and css, than you can watch my HTML and CSS tutorial playlist, its specially created for the beginners […] 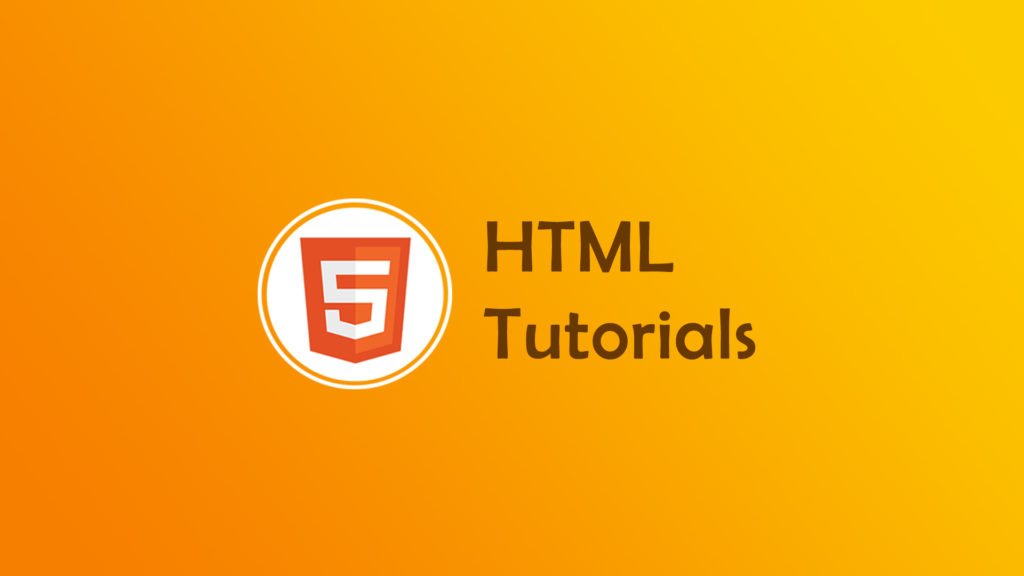 What is HTML? HTML stands for Hyper Text Markup Language, which is the most widely used language on Web to develop web pages.HTML was created by Berners-Lee in late 1991 but “HTML 2.0” was the first standard HTML specification which was published in 1995. HTML 4.01 was a major version of HTML and it was […]